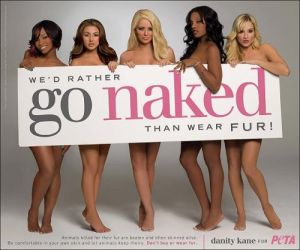 For 15-year old Rakesh Sawale, it was a case of simple calculation. “Kill the dog, piss the PETA off, and get them to pose another actress nude”, says Rakesh with a cold-blooded grin. “I have even sent my wish-list to them earlier. Deepika Padukone followed by my favorite Mid-Day mate – Kinky Samantha”, he says with a blush only teenagers or Jugal Hansraj can manage.

The unnamed street dog was returning from his evening stroll around the neighborhood when Rakesh attacked it with a kitchen cooker. “I wanted to give a clear signal to PETA that I hate street dogs to the extent of being a psycho so that they do something equally outrageous in return” was Rakesh’s confessional statement.

DimLight, the international ad agency handling PETA’s account called it “a victory of the power of advertising” on their official website’s newsflash. Allan Prince, Chief Creative Officer of DimLight said: “This is seriously inspiring news from India! PETA as a global brand needed such edgy publicity, and this young enthusiastic kid has given just that. The dead dog, of course, is a collateral damage.” 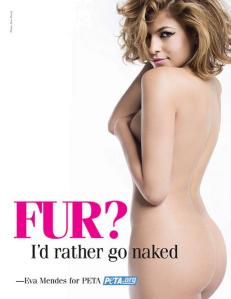 PETA India officials called the dog-killing unfortunate and vowed to “add more message to the nude bodies” posing for their next round of awareness campaign. “I think our last round of ads, featuring S&M stuff, accidentally led to this act. Next time, we are going for feathers-and-satin look”, said the official spokesperson.

Meanwhile, Big B joined twitter in an effort to curtail his anger from long blog entries to just 140-characters.

As reports of four Zoozoos being kidnapped from a Mumbai studio remain unconfirmed, BJP’s PM candidate LK Advani today promised “more Zoozoos” if elected to power. Speaking at an election rally in Nainital in Uttaranchal, Advani waved a Zoozoo poster as he told the waiting crowd – “People say we don’t have election issues this time round. People say we don’t have a promise of hope and change like Mr. Oh-Bhama had. I say, we have Zoozoo…and our government will make sure we have a Zoozoo for every Indian, Uma Bharti included. ” At another election rally in the nearby village of Kumdi, Advani even convinced party leader Mr. Venkaiah Naidu to dress-up in a Zoozoo suit but unfortunately his legs were too thick to slip into.

Not one to be left behind, Congress hope Rahul Gandhi too called a special press conference and smiled for ten minutes. As a parting note, he told the gathering that “Zoozoos are Gandhis and there is no doubt about that.” Explaining his claim, he added – “Look at the crazy fan-following….look at their gibberish talks, and how can you miss their cute blunders!” 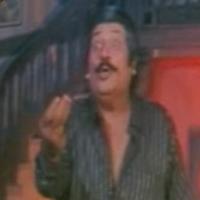 Meanwhile in Mumbai, PETA roped in yesteryear’s film-star and “Son-of-Dracula” Joginder in a campaign to “Save Zoozoos” from exploitation in TV Ads. PETA spokesperson in India, Alissa Beafcake, expressed her joy at “getting Joginder in, especially since after Sherlyn Chopra, we were running out of celebrities supporting our cause.”